Bearing in mind the recent series of heinous attacks at Jammu & Kashmir, the nation has been in a state of pain, and turmoil. The state of J&K, where every day the sun brimmed happiness and peace, is currently shrouded by the clouds of fear and hatred.

The Pulwama attack, led by a vehicle-borne suicide bomber resulted in the death of 44 priceless lives of our Indian soldiers. Claiming the responsibility for the attack, the Pakistan-based Islamist militant group made it clear that their express purpose is vandalism.

Terrorism is a deep wound to our nation, which is further being scrapped with every attack. In the wake of these events, we, as a nation have to combat it before terrorism takes us to the bone.

Emphasizing on dealing with terrorism briskly, India’s celebrity astrologer, and quite convincingly a dedicated patriot, Dr Sundeep Kochar shed light on how we need to sustain our strength as a unified nation, in such hard times.

In a video posted on social media, top astrologer in India Dr Sundeep stated that sentiments of the nation as a whole are hurt due to what happened in Pulwama, and it is very unfortunate. “Precious lives were lost, 44 to be precise, leaving their families devoid of their consequential presence for the rest of their lives. The void, pain or the suffering cannot be buried,”
he gloomily added.

The astrologer also appreciated the efforts of leading people who came forward to be the nation’s strength in such desperate times.

He acknowledged the noble efforts of Gautam Gambhir, who has come forward to fund the education for the children of the martyred soldiers, and Mukesh Ambani’s heartfelt gesture to take care of the families of the martyrs. He also commended actor Akshay Kumar volunteering to be the face of the government, and help the families.

Dr Kochar addressed the angst and rage of people that burns with the same intensity in his heart too.

Reminiscing about the plight of the people involved in the dreadful attack, he calls for the nation to stand tall and united to fight against the barbarism that led to this condemning incident.

Dr Sundeep Kochar was stern in his opinion that terrorism follows no religion, as no religion preaches obliterating people.

#Pulwama,”he requoted from his social page the striking lines which painfully show the true and current picture of our nation.

Dr Kochar also talks about eliminating any feelings of indifference that might occur in the minds of the people, as we are all form one nation.“People should feel compassionate than being indifferent, as you owe the soldiers your freedom, and life. Let us fight with energy, and synergy against terrorism, and pray, contribute for the traumatic upheaval our nation is suffering through.”

← Prev: “RAHU AND KETU ON THE MOVE”. Next: Sundeep Kochar predicts the future of Deepika & Ranveer post wedding → 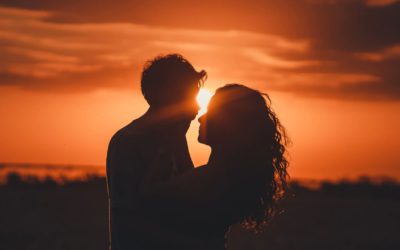 Famous Astrologer in India Reveals how to keep your Partner Satisfied!

We are all fools in love. It's to be expected. But that folly is usually overshadowed by the charm and excitement of a... 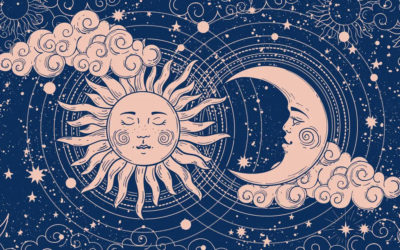 Will your relationship last? Look for Moon and Venus for an answer!

Who knew that the very stars that you used to look at as children will one day become the determining factors in your...

This Saturn transit, Moon sign Cancerians should experience interesting experience. Saturn is debliated in Cancer and...