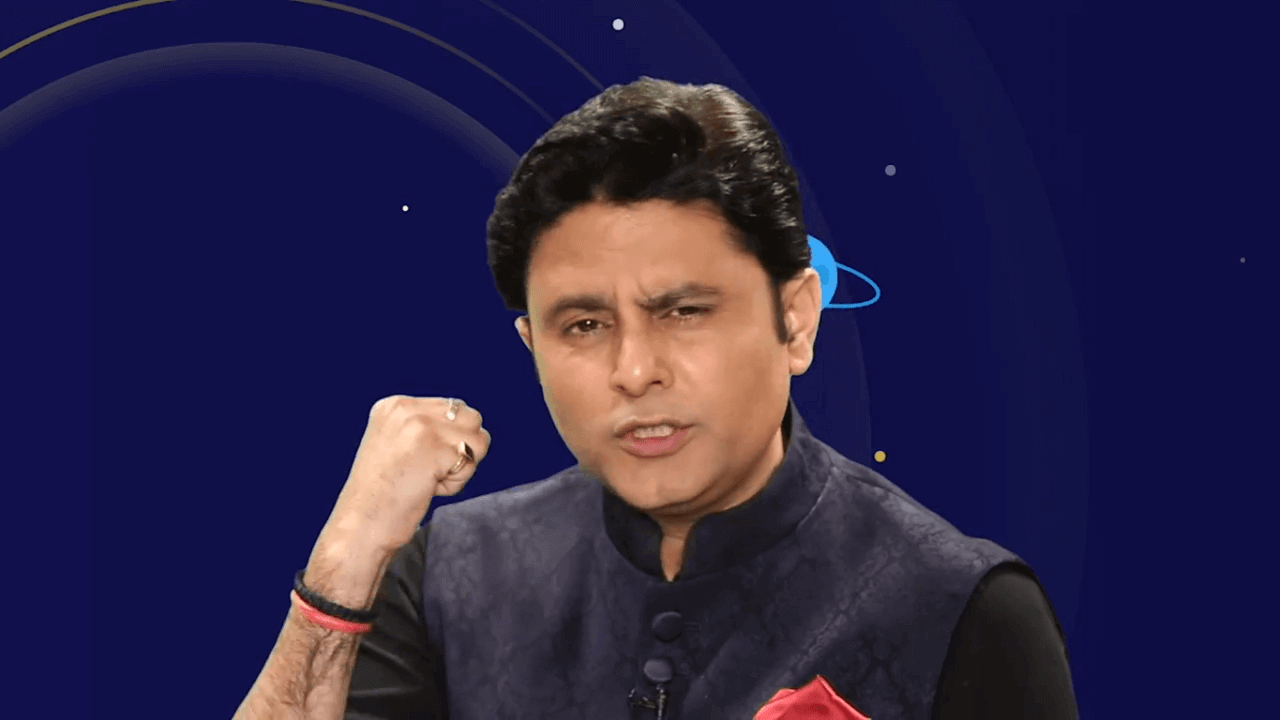 Even if you deny it, or don’t understand the rationale behind it, each person is admitted to the delights of the celestial kingdom through his horoscope. Our beloved celebrities aren’t devoid of it either.Dr. Sundeep Kochar, famously professed as the ‘Nostradamus of India’ has made some exciting predictions for world famous personalities in the past. Acquainting us with the true power of the nakshatras, Dr Sundeep Kochar has been a guiding force to many and is undisputedly one of the best astrologers our land has ever bred.

He has, in the past, made some staggering predictions about our favorite cricketers Virat Kohli (King Kohli) and former Indian capital MS Dhoni, which were inexplicably accurate. Talking about Virat Kohli, who has made his presence inevitable in every table conversation around cricket, Dr Kochar commends his dedication and hard work that have been unfettered from all the difficulties life threw at him.

“Challenge him and he will outshine every time. He is made to excel at whatever tasks life throws at him. Being a Scorpio, the ruling planet Mars has made Kohli a quintessential player, gaining worldwide recognition. The Rahu-Mangal combination works great for him, which has paved the path of his success. Taking charge of the situations, and being tyrannical is a quality bestowed upon Kohli by his Grahas,”

Dr Kochar stated in an interview with mid-day.com.

He also said that his guru planet goes completely in sync with his birth name,“Virat”, as the planet’s giant wisdom and knowledge strengthens Kohli’s cognitive abilities. Wisdom is the true binding force, as it provides direction, in absence of which speed would go rogue just like a bull out in the open.

Making star-predictions about MS Dhoni, one of the Indian team’s most celebrated player, Dr Sundeep Kochar claims that the successes produced by Dhoni in the playground will reverberate within the Indian cricket team for years to come.

“With Guru in his Lagna, Dhoni possesses heaves of wisdom, management, knowledge, and teachings. He may retire from mainstream cricket but he will continue to guide the team with his invaluable wisdom for years to come.”

“Dedicating his entire life to the practice of cricket, MS Dhoni wrote his achievements all over the history of Indian cricket. However, the soon to retire player may experience emotional upheavals in the forthcoming phase but with Rahu in his favor, he may never fall short of gains.”

With years of expertise and deeply seeped astrological knowledge, Dr Kochar is the best Astrologer in Mumbai has mastered the art of making precise astrological predictions. He has been a go-to source for many prominent names for astrological consultations and readings.

← Prev: Bring your life in symphony through lauded astrological guidance by Dr. Sundeep Kochar Next: Secrets of Vedic Astrology: The innate connection between us and the universe explained by Dr Sundeep Kochar → 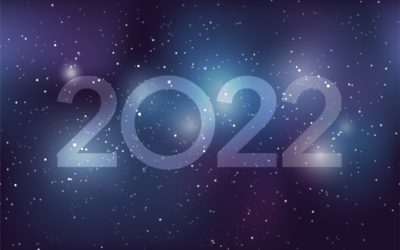 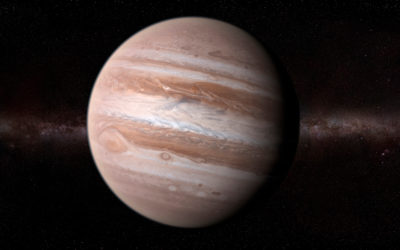 There are three main planets that impact yearly events; namely Jupiter, a planet that transits different houses every...